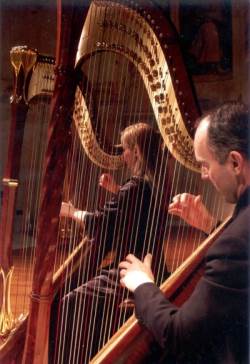 Ieuan Jones’s mission has taken him around the world, transfixing audiences with his richly characterful playing – in Spain they dubbed him “Esplendoroso Jones”. His flair is founded upon a solid basis of technique, acquired over years of study from the age of six to his studies at the Royal College of Music with Marisa Robles where he is now professor.

In 1985 Ieuan left the Royal College of Music with all the major awards. He was also the joint winner of the Royal OverSeas League Competition…not since won by a harpist, and runner up at the Israel International Harp Competition.

He has played for Royalty, Ambassadors, Prime Ministers and audiences all over the world. Ieuan was appointed Professor of Harp at the Royal College of Music in 1997. He is also a member of the Associated Board of the Royal Schools of Music’s board of diploma examiners, and regularly appears on international competition panels world-wide. Ieuan tours the world regularly with his harp. He has performed in more than thirty countries, given concerto appearance with some of the world’s leading orchestras, and has many recordings to his credit. His concerts have received standing ovations from the Concertgebouw to the Teatro Colon in Argentina, the Port Fairy, Barossa and Melbourne festivals in Australia to the Cultural Centre in Manila, City Hall in Hong Kong and many, many more.  2016 will see a unique recording of Schubert piano works transcribed for the harp called  `Schubert by Ieuan Jones’ that will be presented in Italy 28 July 2016 in Villa di Vico, Florence. He played many recitals in harp duo with Emanuela Degli Esposti, in Italy and abroad. 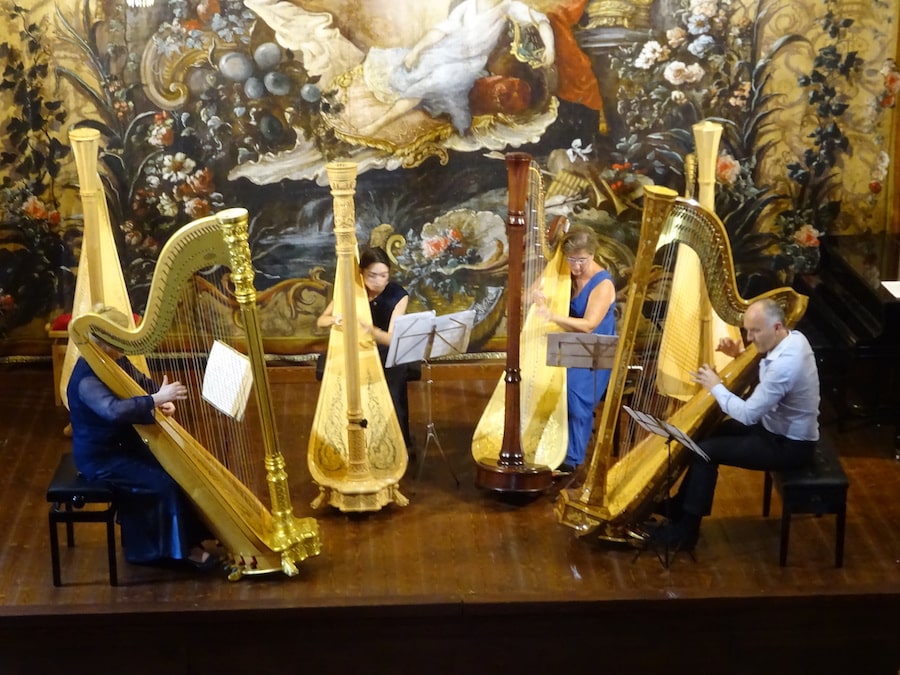 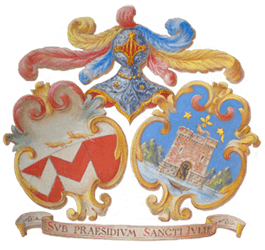 Villa Medici Giulini is an important historical building among the oldest in Lombardy. A cypresses avenue leads to the villa and the two Cappuccine framing the porch of the residence. The main hall is painted by Francesco Zuccarelli with six great tempera landscapes. 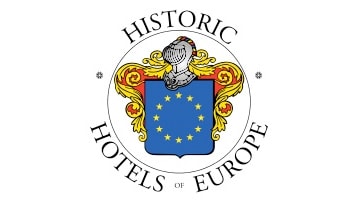